Advantages of Using an Antivirus

When you buy an expensive computer, tablet or smartphone, the last thing you may want to do is dish out even more money for something like an antivirus software. But the truth is, you need protection from viruses, malware and other online threats. While there are a few free antivirus programs available, it’s always better to spend the extra cash for a quality product.

We break down the advantages of using a paid antivirus software for your PC, tablet and other devices and how it benefits your security. 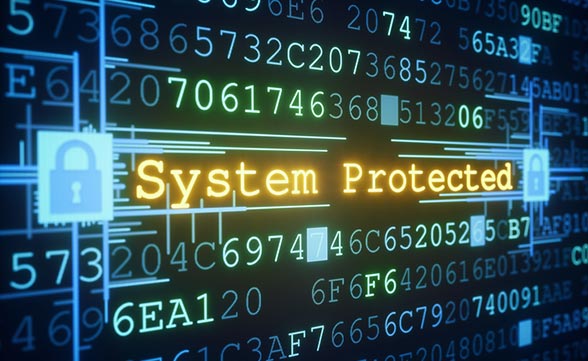 The greatest advantage of having an antivirus software is that it will protect you from malicious software (known as malware) like viruses, worms and Trojans.

While it may not seem obvious, virus attacks are becoming more and more sophisticated every day, and the best antivirus programs will be able to fight the most recent viruses with just a simple software update. The highest quality antivirus packages will provide 100% protection from existing malware, as well as those that will be developed in the future.

By keeping your antivirus software up to date, you ensure that your devices are always running at optimal performance and never have to worry about a new virus slipping through the cracks.

New viruses are constantly being developed, and it’s important to know how they work and how an antivirus software can help keep you protected. One of the most harmful and common types of malware is known as spyware.

Spyware is exactly what is sounds like - software designed to spy on you while you surf the web. It collects data on your browsing habits, including which websites you prefer to visit, as well as products or services that you have shown in interest in buying.

The data collected by spyware will influence the type of advertisements that appear when you are browsing online. Some types of spyware are much more nefarious than others – such as keyloggers that steal your passwords by recording what you type on your keyboard – and can cause considerable damage to your PC or device.

Unsolicited emails - commonly referred to as spam - are not only annoying but can sometimes be used to steal your personal details or your money. Also known as phishing scams, these emails often times look legitimate. Even the most computer-savvy users can be fooled by spam, and sometimes all it takes is one wrong click.

In response to the growing number of phishing scams, many of the best antivirus for PCs have been developed to identity and prevent spam from reaching your inbox. This means you will never even know the email was sent and it eliminates any chance you have of clicking the wrong button or link.

Most internet users are worried about identity theft – and rightfully so. Being a victim of identity theft is a very real threat and should not be handled lightly. Identity theft is much more than your personal details being stolen, and often includes the illegal use of personal identity to commit crimes. 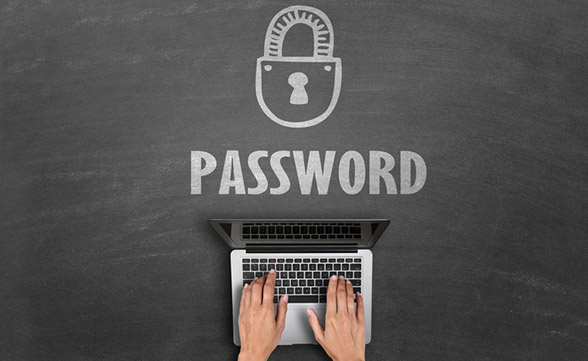 A common technique used by cyber criminals is to steal your bank details and open up new lines of credit under your name, racking up debt without you even knowing. No one wants to deal with this problem, and many antivirus providers will almost eliminate your chances of falling victim to identity theft.

The top antivirus programs will always include unique extras and features such as parental controls. If you have children and worry about what they do online, then you can benefit from an antivirus. With parental controls you can monitor how much time your kids spend online, as well as limit downloads and the types of websites they can visit.

Other unique features offered by the top antivirus providers range from VPNs and gaming modes, to licenses for multiple devices and performance enhancers.

Got a virus? Learn how to remove a PC virus in 3 easy steps >>