Home > Security advice > How to > How to spot fake antivirus software

There are hundreds of brands of antivirus software on the technological market today, making it a difficult decision to choose which is right for your needs. Depending on a number of things (including your PC, operating system, user experience and existing protection) you can find yourself with a variety of antivirus software choices, all of which can be viable options.

Even once you’ve decided on a particular antivirus product, you’re still at risk of contracting malicious code to your computer through the download or installation of fake/rogue antivirus software. 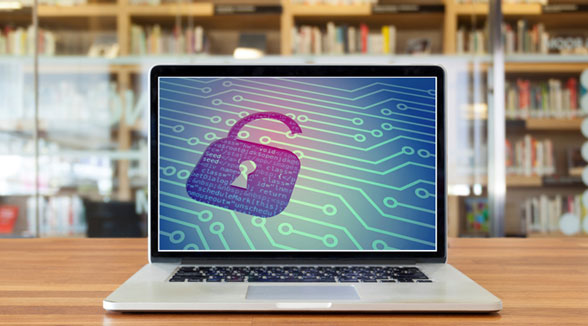 Fake antivirus programs are usually the work of hackers. Some of these malicious programs hide computer viruses, while others are designed to record user data, advertise products and sell further false programs.

Here are some tips to help you steer clear of fake antivirus software and keep your computer safe.

Computer coders who write and design fake antivirus software are both intelligent and creative, along with malicious, so it can often be difficult to distinguish between the genuine and false programs. To detect fake software, you need to be alert.

Beware when you see:

Real antivirus software works much slower and would rarely show so many viruses so quickly, so this should be a warning sign immediately. Another clue is that the fake antivirus software is running within an internet browser pop-up window, and not its own software window. 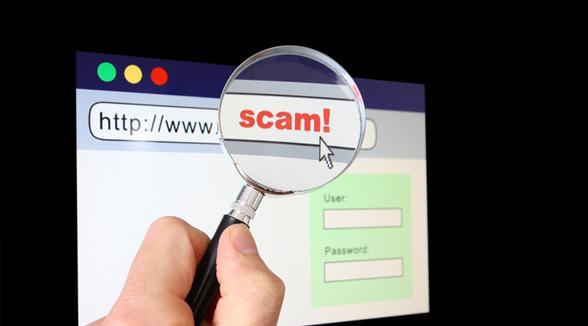 3. Software that requires payment to repair issues found. The final clue of antivirus software’s credibility is whether it prompts you for payment to “fix selected problems” or “clean up system.” If you are required to submit card or bank details in order to repair any alleged problems on your system, this should be another warning flag that you might be the victim of fake software.

Purchasing, installing and running genuine antivirus software is the best way to safeguard yourself against its fake counterpart. As fake versions are constantly being innovated and improved upon by coders, it’s essential to make sure that your real antivirus is up-to-date and running the latest version.

In a similar vein, making sure that you have the current model of your operating system with all the necessary security updates will also aid in your protection. 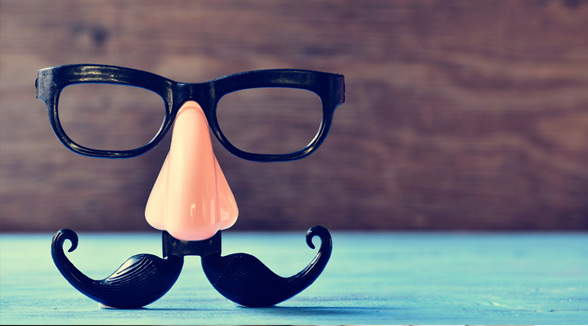 Being familiar with the programs on your computer, particularly your genuine antivirus software, will give you a great advantage in recognizing any suspicious software. If you do come into contact with these false programs, it’s best to run a full system scan with your antivirus software as soon as is possible.

Some of these fake imitations will prevent the user from closing them, so it can be tricky to run your own antivirus software but using Safe Mode should be sufficient. Always seek professional help if you’re not 100% sure, as you can cause more damage than has already been done.