Should I Use More Than One Antivirus Software?

Computer viruses are being written and re-written daily, so it’s difficult to stay ahead of the game and ensure that your system is protected. Many Windows users already have antivirus software. But is that enough? Should you only be using one?

There’s much debate about whether using multiple types and versions of antivirus software helps your protection or harms it. One thing that is certainly agreed upon is that you should never run two antivirus software programs at the same time, because of how the programs work.

Ready to purchase an antivirus software? View all of our expert reviews. 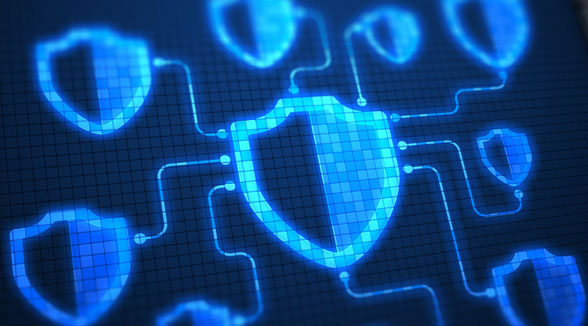 The vast majority of antivirus software runs on a ‘signature’ system. Basically speaking, the software producers frequently research the new viruses and new versions of existing viruses, then collaborate them into their products and use this is the basis of what the software searches for on your computer.

Although the operation is largely the same across all software, small differences in how they detect and deal with these viruses mean that no two antivirus programs will return the same set of results and action them in the same way.

Having two of these programs running simultaneously can interfere with one another’s activities.

Many types of antivirus software will run actively on your system, operating constantly in the background with a number of safeguards against potential infection.

Having these programs running concurrently means that incoming data (emails, downloads, instant messaging, cookies etc.) will be being scanned and examined by two different programs and this in itself may return false results.

If you choose to use two types of antivirus software, it is much better to only use one actively and use the other for periodic and remote virus scans. 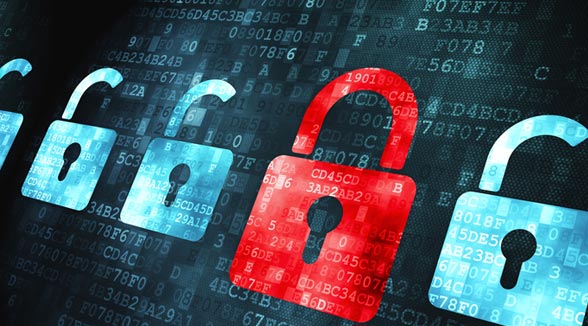 When using multiple types of antivirus software, consider only running one as an active protection and using your secondary choice as a failsafe. By operating a second line of defense, you have a better chance of picking up on viruses that the first antivirus software has let slip through the net.

This "on-demand" method is the safest mode of antivirus protection as it gives you both real-time protection and a safety net.

Agendas and Preferences of Antivirus Software

Many experts believe that the user is afforded a higher level of protection against a wider variety of threats by using more than one antivirus software. Whilst they remain largely undisclosed, each software company will have individual agendas and preferences on how to report faults on a system.

For example, many law enforcements use computer programs such as remote access or key logging which some antivirus software will pick up, and some will not. To ensure that you’re fully protected from all types of unwanted applications on your system, using more than one type of antivirus software will give you a larger catchment rate.