Giving over your personal information can be scary for many people, and rightfully so. With the prevalence of identity theft, hackers and general technological errors, there is plenty of room for concern. So, how can we be sure that our home network is safe and that our private details are actually being kept safely on secure networks?

The key to Internet security is through encryption. It’s an intriguing word for most people, but surprisingly, the majority of us have no idea what it actually means. Here is a quick rundown of how encryption works and why you can rest a little easier the next time you hand over your data online.

Encryption is not the only method for protecting your information, but it is certainly the most commonly used. If you’ve ever watched any spy movies or gotten lost in a novel of the same genre, you’ll know that sensitive messages are often relayed through a coded language. Only someone with the code translator can decipher the message into understandable and usable information.

Encryption is exactly the same concept. On a basic level, it changes the sensitive data you’ve inputted into the system into a coded language that can only be decoded by the computer that has the code translation. Using different algorithms (or patterns of coding), computers translate the information to and from the coded messages.

In order for a code system to be effective, both computers need to know the code so that the messages being sent can be translated properly. This is known as a symmetric key, both parties hold the same key to unlocking the coded message. Originally, codes were made using a 56-bit key, but more modern advancements have allowed for 128, 192 or even 256-bit keys. These create immensely secure codes that are increasingly difficult to crack.

Another level of security was then added to the symmetric key system. Public key, or asymmetric key, is an intermediate step that offers even more protection. This key allows any two computers to send and receive information that is encrypted. The encoded messages are further concealed under another layer of encryption.

Once the receiving computer gets the coded message, it has to then decode it using their own private key again.

For larger enterprises and businesses, a slightly more involved system needs to be in place. A trusted third party is used as the go between for two companies/parties to make a secure transaction. This is known as certificate authority. It simply does the job of confirming authenticity of each party, and then providing the public key that each computer will use to decode the messages. 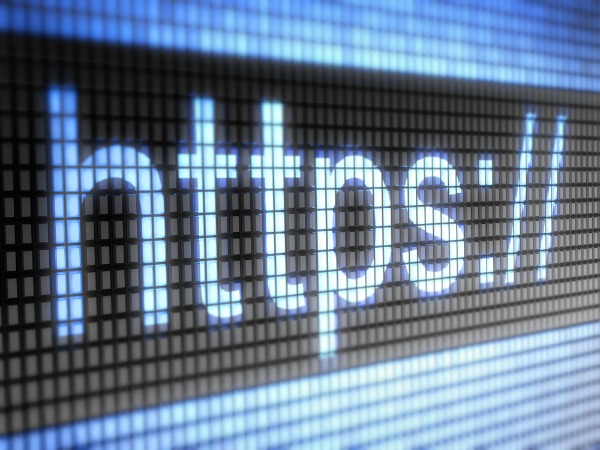 Even with these safeguards in place, you have to be smart about using the Internet at all times. Don’t be stingy with antivirus software . We are all for you saving money, but be smart and think about a few important considerations before downloading a free anti-virus software.

Additionally, use standard precautions when downloading anything from sources you are not familiar with or browsing the Internet. You’ll notice when you are using a secure website because the http in the address bar will have an s at the end of it (for secure), along with a small lock symbol. Don’t let your private information fall into the wrong hands – secure your network  today. 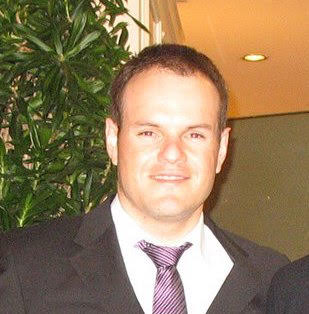 Eddie Nudel has vast experience in software solutions; for both the business and consumer markets. He has managed several companies and is an expert in IT and marketing.