Home > Security advice > The dangers of torrenting on mac

The Dangers of Torrenting on Mac

Macs are far more virus-resistant than PCs, but that doesn’t mean there’s nothing to worry about. There have been some high profile malware outbreaks over the years, with some nasty Trojan Horse viruses getting their feet (wheels?) in the door, too.

Nothing you touch on a torrent is guaranteed to be safe - even on Mac. It may have already been stolen from somewhere else, and you may end up with malware from music, films or software you’ve chosen to download.

Torrenting often times means downloading stuff provided by total strangers - and that mostly means illegal stuff. After all, you can’t know the motives of the people putting it up.

Perhaps they see themselves as digital Robin Hoods, but equally, perhaps they’re looking for an easy mark to scam with malware – whether with the aim of making money, or just to make trouble. What’s more, while this isn’t a malware issue, there is always the chance that you could get caught downloading a pirated file or program and fined or charged with a crime. 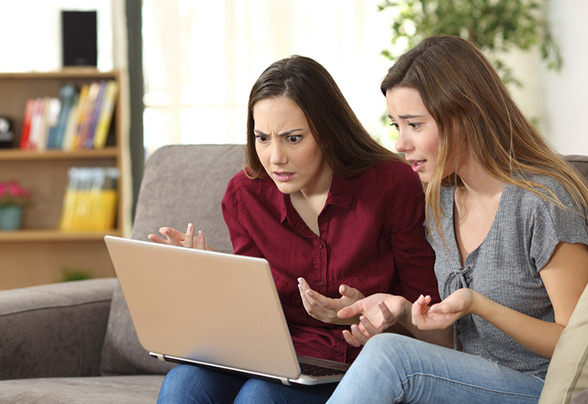 Some hackers have targeted the nastiest malware of all – ransomware – directly at Mac users who download files over BitTorrent.

Called KeRanger, this destructive software not only made it “into the wild” (as tech security geeks say), where it could cause serious trouble, it spread fast through torrent sites in infected files.

Once downloaded and accidentally installed, the ransomware locks up important files on your Mac and threatens to destroy them if you don’t pay the (you guessed it!) ransom it demands.

All kinds of shadyware - like PUPs, spyware, adware and keyloggers - are lurking in the shadows, waiting for an opportunity to infect your Mac and make your life harder.

You could end up with passwords or sensitive data like banking information stolen, DNS settings being redirected or find that your browsers have been messed with in frustrating ways that take time and energy to fix. 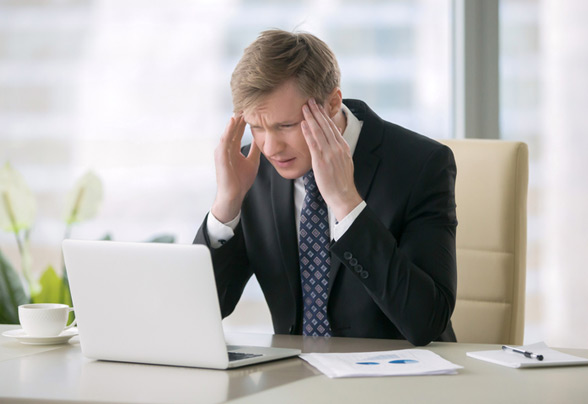 As the name suggests, spyware spies on you, collecting data on what you’re up to online right through to your login details or personal and financial information.

This is sent back to clients who want it, be that to exploit you financially, to step up aggressive marketing or to spam you senseless. And no one wants that. Keyloggers, for example, collect data on what you’re doing, but they do it by tracking which buttons you press on your keyboard or app.

And adware causes unwanted popup ads to harass you constantly, usually to get you to download “free” software that actually contains viruses or vulnerabilities that make you an easier target for attack. Your Mac might not actually let that happen, but is it worth the risk – or the annoyance?

How to Know if a File is Safe

If you really must torrent, get one of the best antivirus for mac and make sure you stay on stop of the latest updates to make sure it doesn’t miss any brand new threats as they evolve.

Keep your real time scanning on and, if a file gets quarantined, let the antivirus software remove it at once. Whether you have an internet security suite installed or not, it’s a good idea to check anything you download carefully to minimize your chance of infecting your Mac. 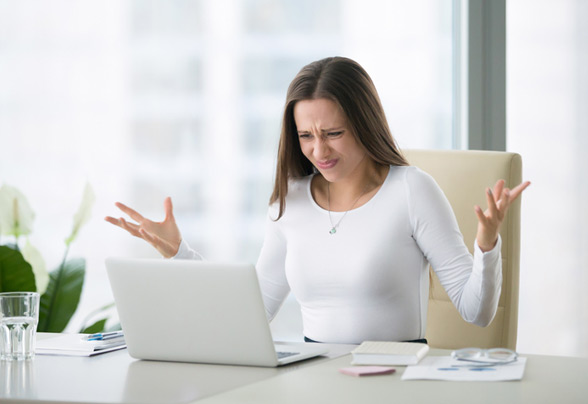 Torrents to Avoid on Mac

Avoid any torrent that doesn’t support checksums of downloaded content. This essentially means you have a way of comparing the checksum of the original file with the version you’ve downloaded, making sure no one’s tampered with it along the way – potentially slipping in something nasty.

Many torrents also have a feedback element, so other users can rate the file depending on whether it gave them problems. It’s not much good if you’re first in the queue, but if you’re only downloading stuff after other people have played your guinea pigs, that’s a good indication of whether the file contains malware.

Finally, pay attention to the file type. If it’s not something you recognize as being right for the type of media you want, don’t risk it. Video files, for example, will usually be MPG, MP4, AVI, WEBM, F4V or FLV and audio files are typically MP3, WMA, AAC, OGG, PCM or AU. If the file you’re downloading has a different extension, be cautious.

If you are going to torrent files on Mac, you need to have a robust antivirus package in place. Getting hit by ransomware, spyware or adware will cost you much more in the long run.

Hackers are creating malware specifically for Mac, meaning you need to be extra vigilant, no matter the device.