The Most Common Windows Malware

Malicious software, or malware, isn’t one specific thing – it’s a catch-all term for any kind of software that nibbles into your machine and starts wreaking havoc on your Windows operating system. This could be in the form of a virus, adware, ransomware, Trojans or worms.

Basically, if it gets onto your machine, you didn’t want it there and it’s causing trouble, it’s most likely malware.

We break down the most common types of Windows malware, as well the best antivirus for Windows to save yourself trouble down the road.

Shadyware doesn’t directly damage your PC like a virus, but that doesn’t mean it’s any less dangerous. Also known as “potentially undesirable programs” (or PUP), some of these can do considerable damage to your Windows operating system.

Spyware snoops while you work on your device, capturing information on anything from your online activity to sensitive data like financial details or passwords and transmits this back to third parties that want your information. Windows 10 has built-in spyware, and despite a web-based privacy dashboard, data collection can still occur.

Keyloggers work by recording which buttons you press, usually in an app, and then leaking that data to third parties – which could lead to identity theft or other, potentially very expensive, breaches further down the path. Both keyloggers and shadyware tend to work quietly and are getting increasingly sophisticated - meaning you might not know you’re hit until it’s too late.

Finally there’s Adware, which floods your device with unwanted ads and pushes you to download “free” software. This typically contains vulnerabilities that make you more open to attack, but even when it doesn’t totally up-end your life, all those flashing ads are still a major pain in the neck. Furthermore, adware can download unwanted files and programs to your browser. 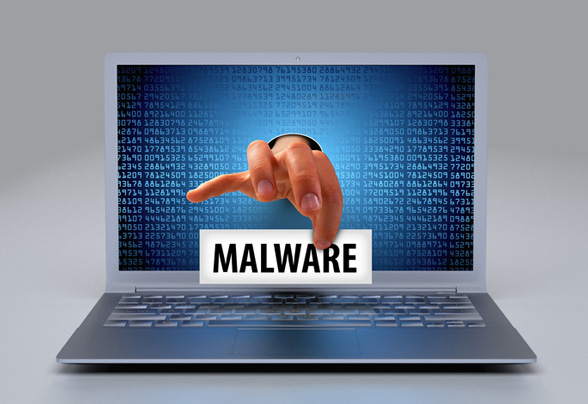 Another nasty little troll that gained ground in the past year is the Trojan Horse. As the name suggests, these present themselves as harmless presents - until you let it through the gates. Once inside, all the nasty elements hidden beneath the surface jump out to take your device down from the inside.

Often, Trojans come in the form of an optional add-on that comes with a game, software download, browser extension or so on. Basically, if you don’t know exactly what it is, if it’s extra to the thing you originally wanted, it’s probably best to look this gift horse right in the mouth. Not least because Trojans are some of the major carriers for one of the ugliest types of Windows malware around: ransomware.

Crimeware, or ransomware, is the last thing you ever want to get into your PC. It basically works by taking certain files hostage and threatening to destroy them unless you pay the cybercriminals that infected you however much money they demand.

Not only that, ransomware hackers have learned that they can spread the malice, and reap the financial rewards, even faster by offering you discount on the ransom demand if you forward the malicious code to a set number of other people, who then become infected. It’s also one of the main reasons this form of malware has spread so fast in recent years, and Windows operating systems are especially vulnerable. 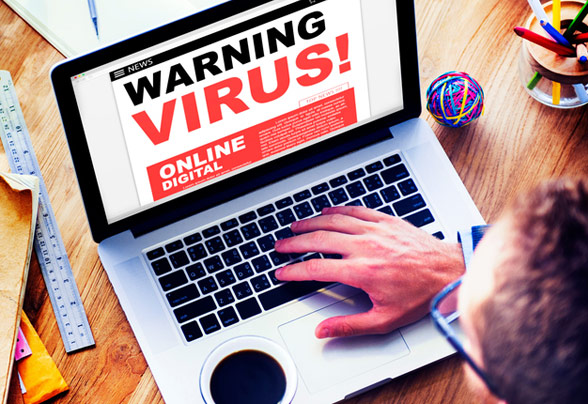 These tricksy little eels of the malware scene just aren’t going anywhere – in fact, they keep getting smarter all the time, finding new ways to slip into your device, corrupt your files, mess with your programs and grind your machine to a halt.

Typically, viruses work by infecting one program and then, once you install and run it, spreading to other programs installed on the same device. The real headaches start when they embark on a spree of deleting critical files across your operating system, and swimming across into other shared files and databases on the network, too.

Worms are basically the same, except that they don’t need an initial program to stick to in order to burrow their way in. They’re standalone programs that weave through the network, trashing everything in their path.

How to Stay Safe

Having a reputable, powerful antivirus system in place to counter these threats is essential – as is keeping your antivirus it up to date to tackle the newest nasties before they exploit a chink in the chainmail. Run full scans on a regular basis and keep your real-time scanning on too, just in case.

But it also makes sense to stay vigilant about what you let into your device on the first place. Never download an attachment that seems dodgy or you’re not expecting, don’t opt for free trials of programs unless you’re 100% sure they’re safe, and always make sure you’ve unchecked any boxes for additional programs or browser bars before you click download and install a new piece of software. Stick to these principles, and you should be just fine.